If you want to manage your website hosting, maintenance, or SSL subscriptions 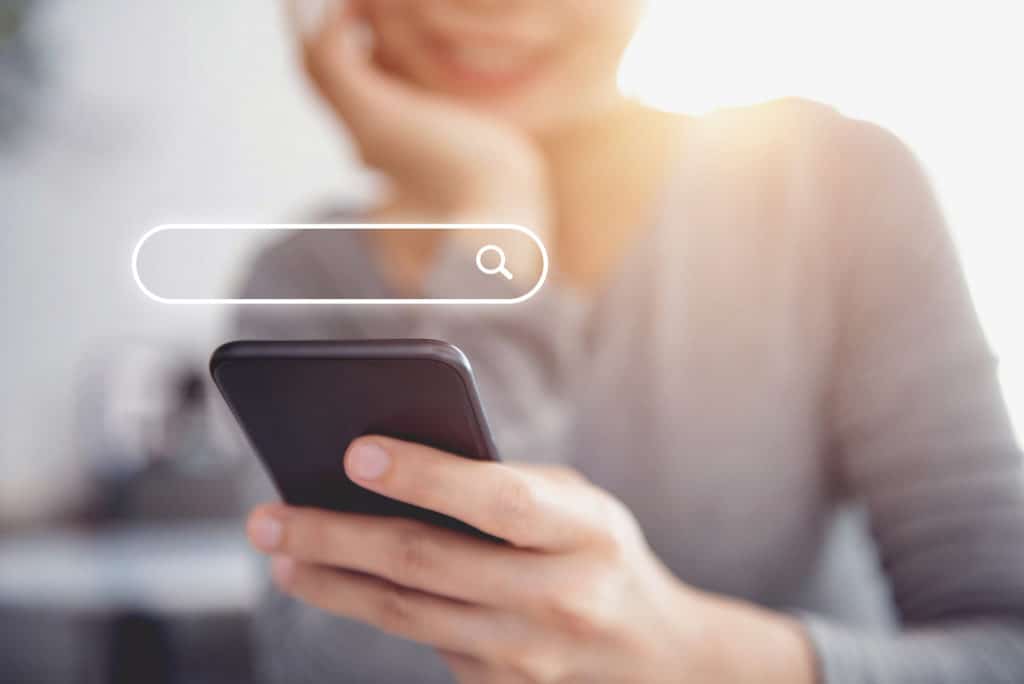 Google My Business is a free service that lets you provide more detail about your business when it appears in search. 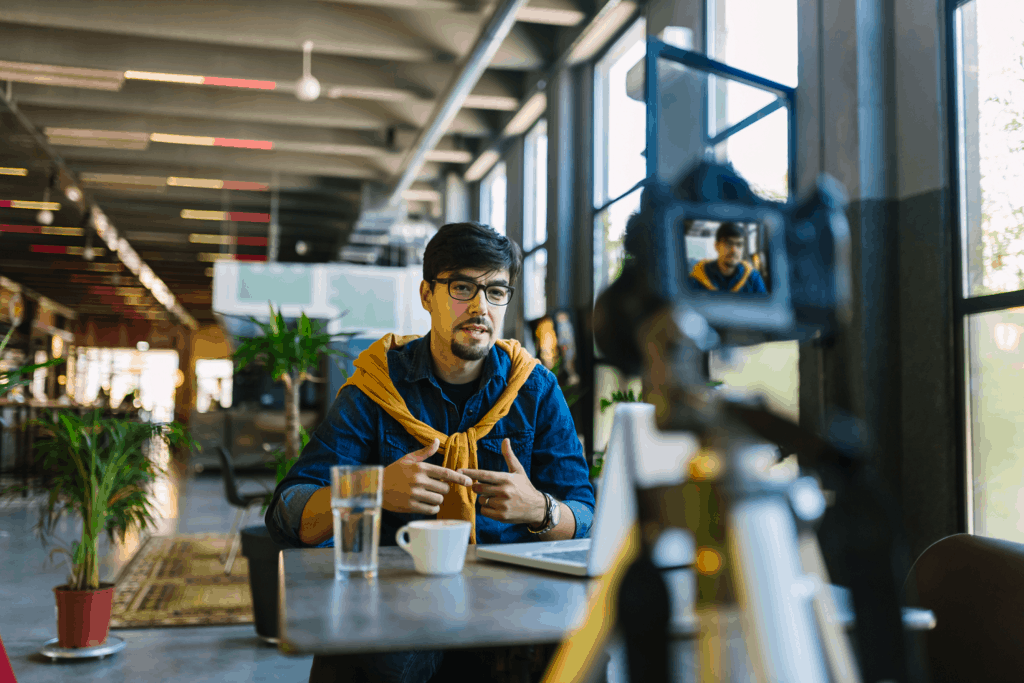 How to set up a YouTube channel for your business and start creating effective marketing videos. 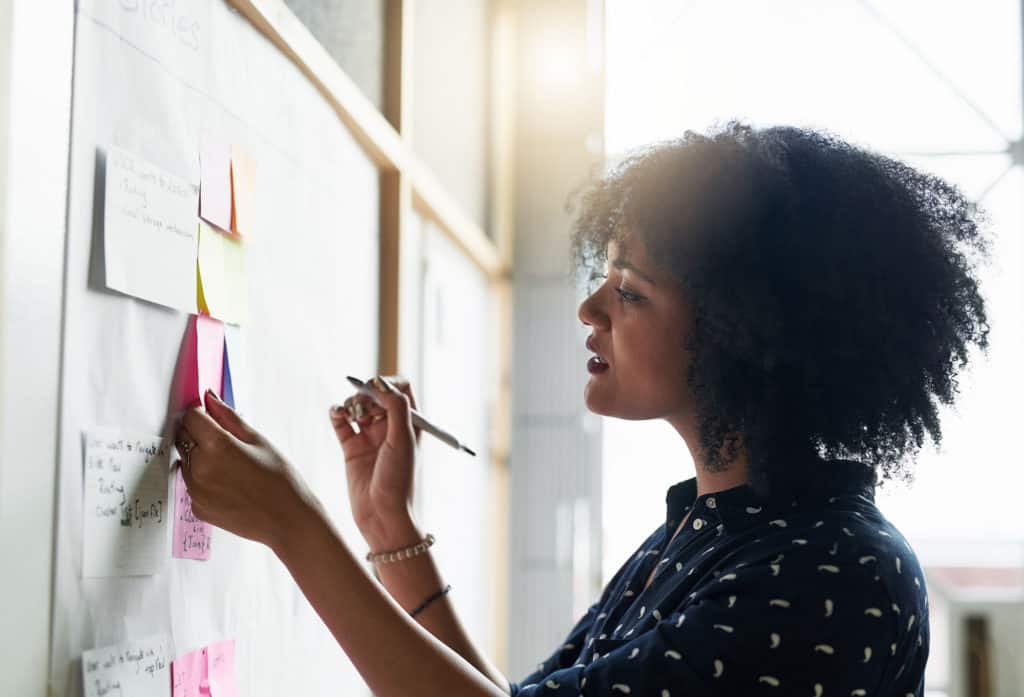 We will use our blog to share accurate, relevant, and timely resources to help you through the days ahead. We’re all in this together. 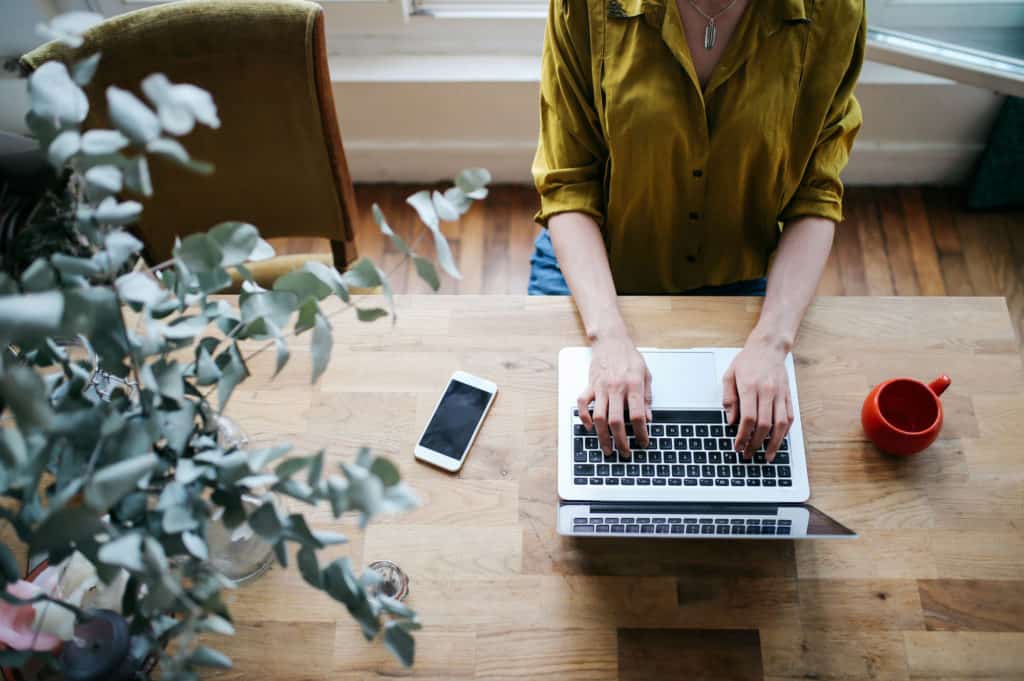 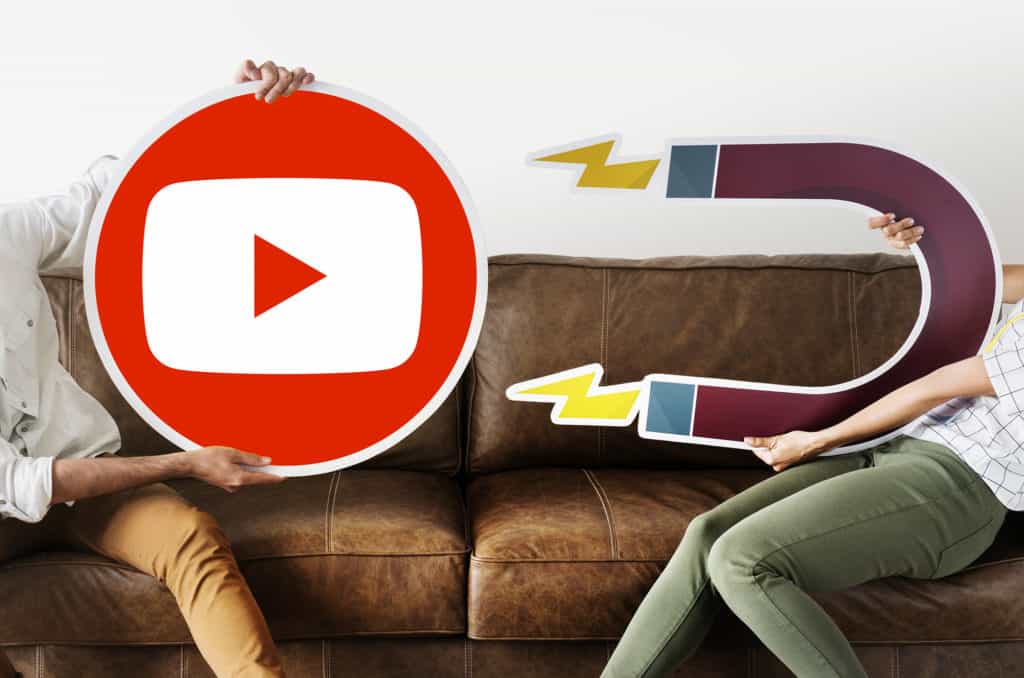 Optimising your YouTube profile is one of the most important things you can do to make your marketing strategy work on the platform.

LinkedIn is the ultimate social network for business professionals who want to make connections, stay in the loop with others in their field and keep reaching toward greater success in their chosen professions. In fact, 80 percent of all LinkedIn users cite professional networking as one of the keys to their career success. 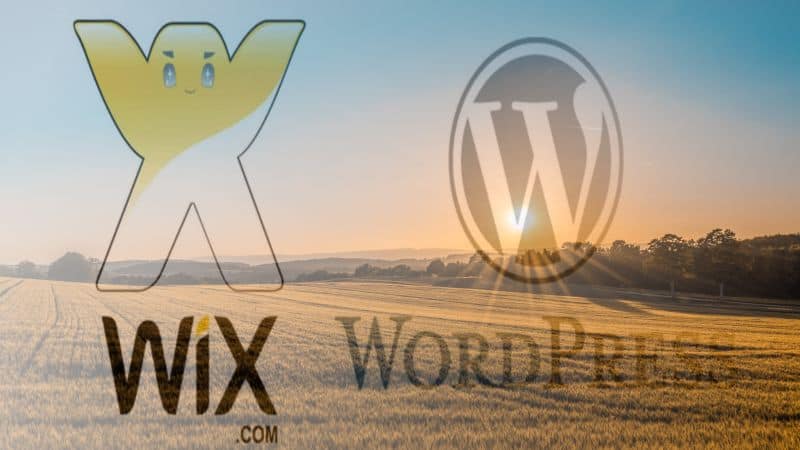 Is Wordpress SEO better than WIX 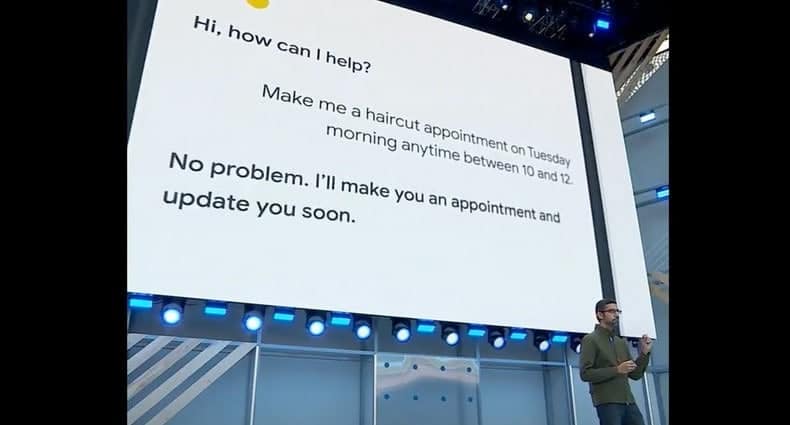 It seems that the pace of AI is moving so fast that even booking an appointment to get a haircut can be done by a digital employee. Google has just released this article, watch the video and judge for yourself if you don’t think this isn’t going to change your business or how you do … 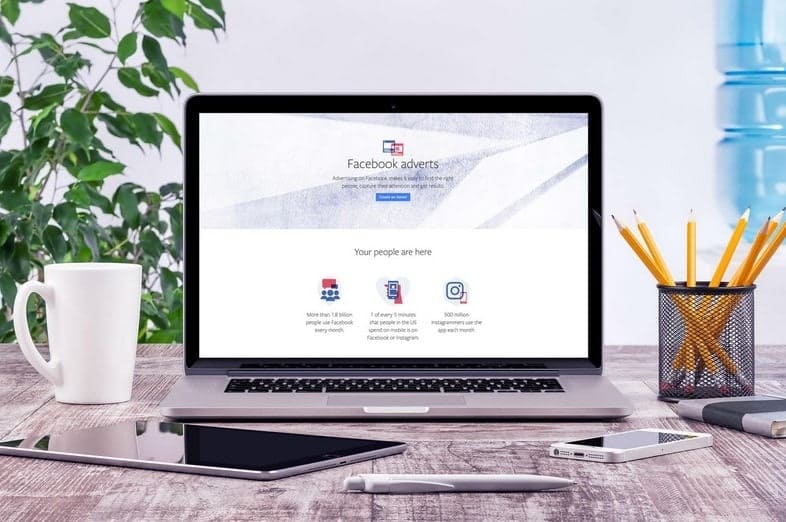 Welcome to the 21st Century, or the digital age for the tech-savvy. All the innovations of the past decades have led us into this age, where information exchange happens with just a few clicks or a few taps. In this age, mass communication is no longer limited to a sender-receiver relationship but is now interactive. This fact supports the idea that social media has become a significant tool in communication and is arguably out to get print and radio. 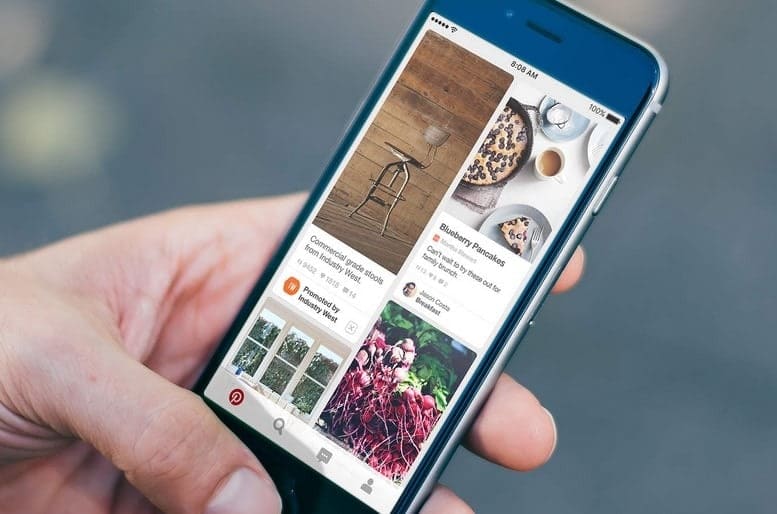 AMPM Web is a division of AMPM Marketing Ltd.